Whereas, on the morning of September 24, 2010, the home of Joe Iosbaker, SEIU Local 73 Executive Board member, Chief Steward at the University of Illinois at Chicago, and union activist, and his

*The following resolution was passed at the [72nd National UE convention](http://www.ueunion.org/convention.html) in Pittsburgh, PA, September 25-29 2011. The resolution condemns the FBI repression of trade union and 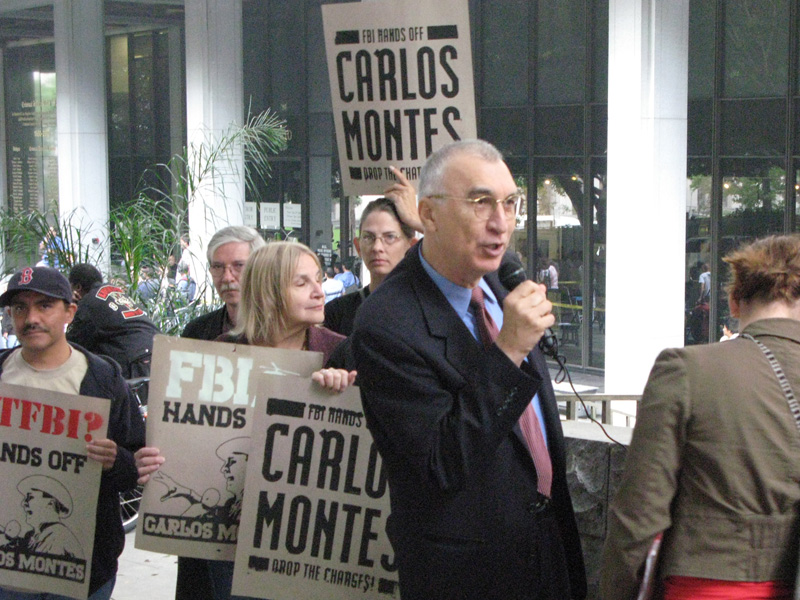 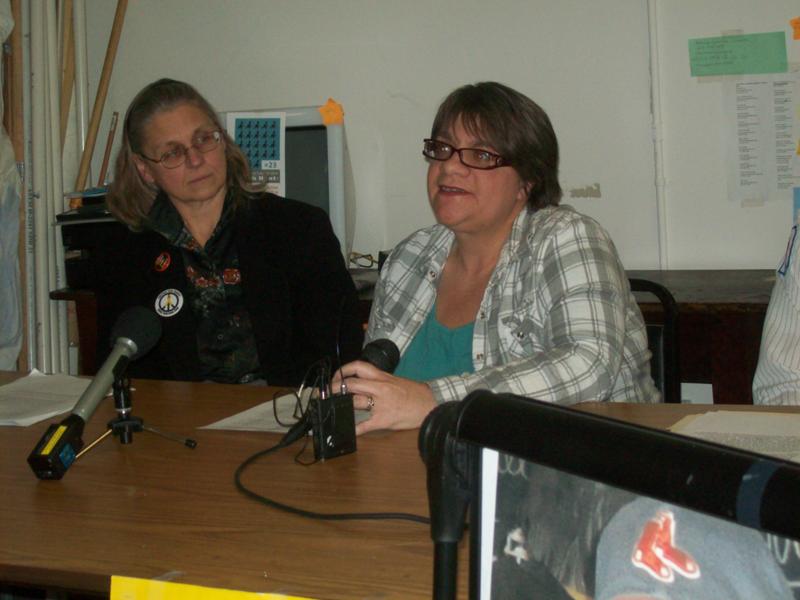 Fight Back: No to FBI Repression, Islamophobia and War! October 15 – 22

## Fight Back Tour: October 15 – 22 – Antiwar week of solidarity and in defense of civil liberties – Marking the 10th year of the U.S. war against the people of Afghanistan –

**FFI: Seattle United Against FBI Repression @ 206 713-8056, seattlestopfbi@gmail.com** This weekend there will be events and protests across the country to defend civil liberties and oppose political repression. It is one

**For Immediate Release: September 23, 2011** FFI: Jess Sundin @ 612-272-2209 – Committee to Stop FBI Repression and MN Anti-War Committee One year ago anti-war and solidarity activists were raided by the FBI in