*Minneapolis City Council members have signed and sent a letter to Senators Klobuchar and Franken and to Rep. Ellison affirming Constitutional rights of anti-war activists — especially those subpoenaed and raided in Minneapolis

*The following resolution was endorsed by the UW-Madison Teaching Assistants Association (AFT Local 3220). It passed unanimously at its General Membership Meeting on 11/14/2011.* ## Resolution Against FBI Repression of Social Activists

*The following speech was given by [Sarah Smith](/profile/sarah-smith), one of the Midwest 23.* I would like to welcome everyone here today to our very first national conference hosted by the Committee 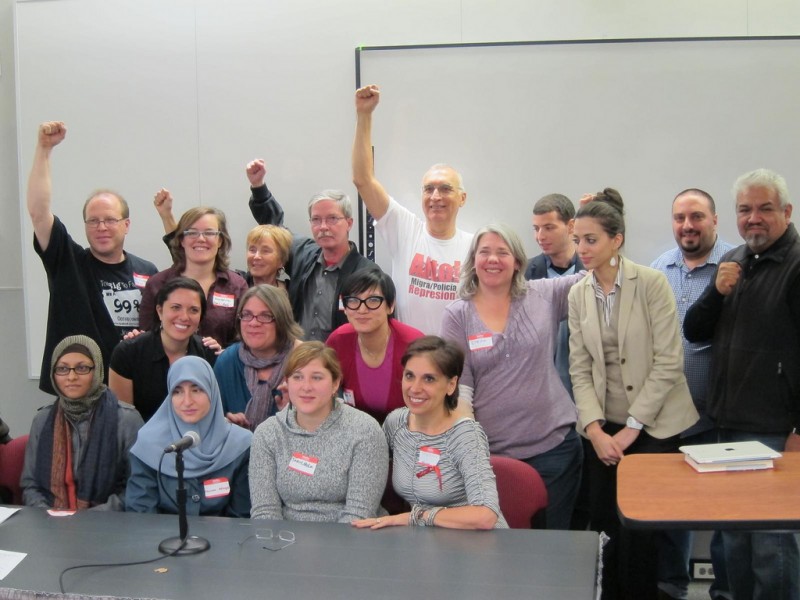 FBI confirms that they copied tens of thousands of documents seized from the homes of local anti-war activists; originals returned, indictments still

**For Immediate Release** **November 1, 2011** – FBI finishes copying more than 50,000 pages of materials seized from homes of Minneapolis peace and international solidarity activists – now they give back the originals