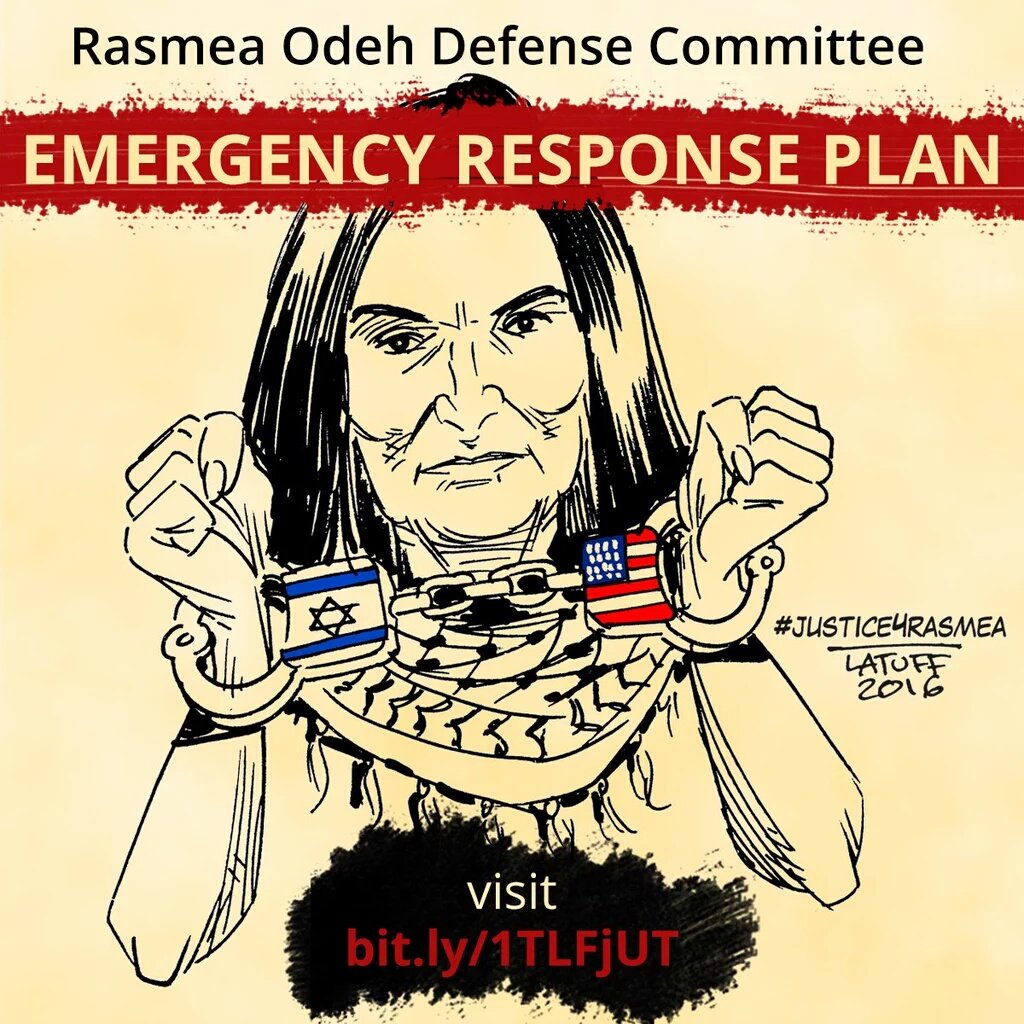 This morning, [a ruling from the Sixth Circuit Court of Appeals](/sites/default/files/appeal%20opinion.pdf) represents a partial victory in the case of Rasmea Odeh, the legendary Palestinian American icon who was convicted of a politically motivated immigration charge in 2014, and sentenced to 18 months in prison and deportation last year.

Organizers with the Rasmea Defense Committee, which represents over 50 institutions across the country, have been waiting for a decision in the appeal since last October, and are pleased with the result.

“This isn’t a full victory yet, of course,” said Nesreen Hasan of the committee’s headquarters in Chicago, “but it really is what we were hoping for and anticipating at this stage. The conviction wasn’t overturned altogether, but at least Judge Drain will be forced to rethink his decision on the torture evidence.”

The appeals court determined that Gershwin Drain, the trial judge who sentenced Rasmea, wrongfully barred expert torture witness, Dr. Mary Fabri, from testifying at the trial. According to lead attorney Michael Deutsch, “The case will be remanded [back to Drain] for a determination as to the admissibility of the expert testimony. The appellate court has essentially ruled that it was an error for Drain to have precluded that testimony.”

We are hopeful that Rasmea’s full story will be told, and that she will ultimately be exonerated of all charges.