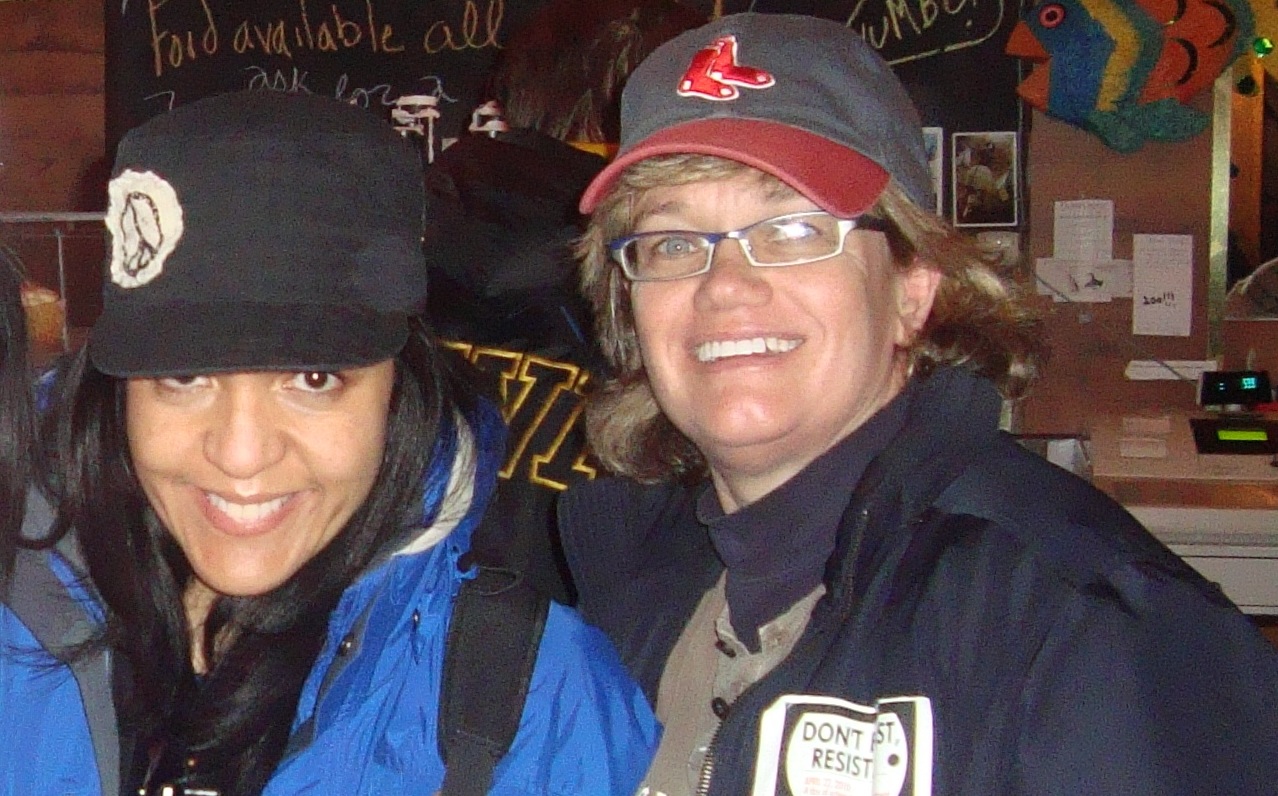 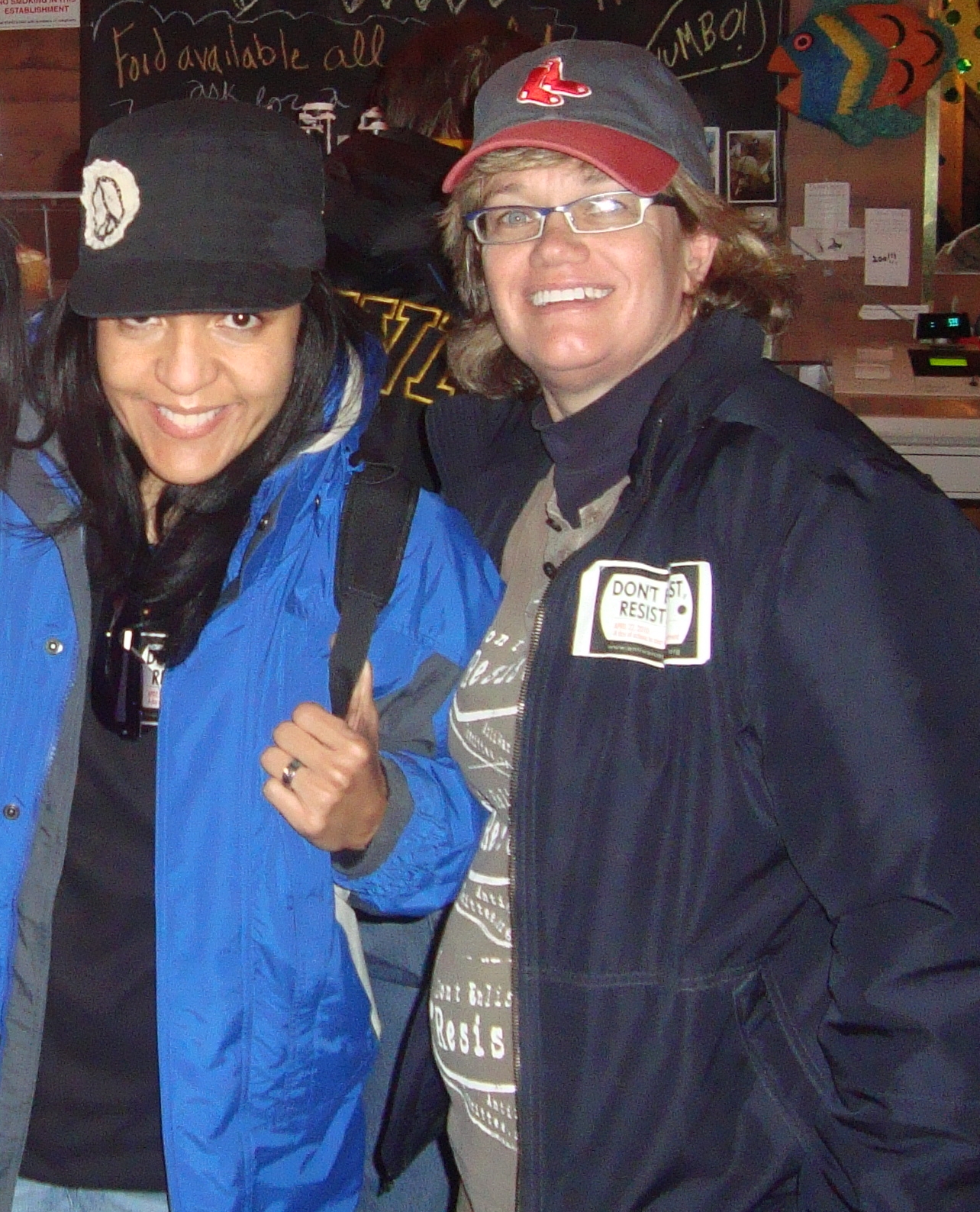 The anti-war and international solidarity activists who are being called before a grand jury in Chicago have learned that beginning a few months before the protests against the Republican National Convention in the 2008 in St. Paul, Minnesota, a law enforcement officer infiltrated the Twin Cities Anti-War Committee (AWC). The infiltrator went by the name Karen Sullivan, joined the AWC in April 2008, and about a year later she joined the Freedom Road Socialist Organization.

Misty Rowan, of the Anti-War Committee, said, “The AWC played an important role in organizing the permitted march on the Republican National Convention on September 1, 2008, and also organized a rally and march on the fourth day of the convention. We can only assume that this First Amendment protected organizing was the reason that this agent, Karen Sullivan, infiltrated the AWC. It is the same kind of infiltration criticized in the September 2010 inspector general report and highlighted in the recent release of documents from the Richmond, Virginia, police, where any sort of assembly is defined as a disturbance and threat.”

Jess Sundin, of the Anti-War Committee, said; “This professional liar posed as a fellow activist for two and a half years, and acted as if she was our friend. She spent time around my child, and even attended a small BBQ to celebrate my release from the hospital after I survived a near-fatal brain hemorrhage in April of last year. This event had no investigative value. By attending personal events like this, she showed how unprincipled she was.”

In the summer of 2009, the agent signed up to go on a solidarity trip to Palestine. Three members of the delegation were denied entry at the Tel Aviv airport and eventually sent back to the U.S., Sarah Martin, Katrina Plotz and the agent. We have now learned that on the word of this agent, these political activists were prevented from witnessing first-hand what is paid for with U.S. tax dollars in Israel and the Occupied Territories.

In conversations between our attorneys and the prosecutor’s office in Chicago, we have had confirmation that Karen Sullivan was in fact a law enforcement officer working undercover.

It now appears that the investigation of the U.S. Attorney is focused on small donations to the daycare and women’s center projects of the Union of Palestinian Women’s Committees, an NGO registered with the Palestinian Authority with local offices in towns across the the West Bank and Gaza. The Union is a progressive women’s organization that strives to build respect for women’s rights.

Steff Yorek, of Freedom Road Socialist Organization said, “We are appalled that we were infiltrated by police agents, targeted for our political organizing and views. This violates our rights to freedom of association and speech.”

The Committee to Stop FBI Repression is planning a National Day of Protest for January 25, in cities across the country. This protest is in solidarity with people refusing to testify at the secret grand jury in Chicago on that day.